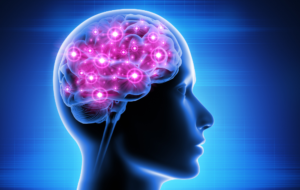 Auditory Processing Disorder (APD) can make it very hard to know what others are saying. 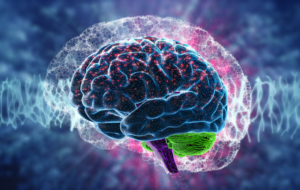 It is NOT related to intelligence or hearing problems. 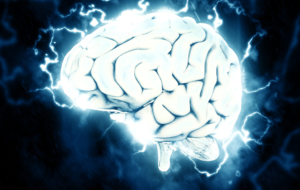 APD can impact anyone, regardless of age, in a variety of ways.

Auditory processing disorder (APD) is a term that refers to problems in how the brain understands speech. People with APD may hear the sounds very clearly, but they’ll have trouble picking up on the subtle differences between them.

For example, they may not recognize the difference between hair, there, and chair. The words seventeen and seventy may sound exactly the same. Sometime the words of a sentence can also get scrambled, which makes it very hard to understand.

The main four auditory processing skills that people struggle with are:

What are some signs of APD?

It has not yet become clear what causes APD…but here are some common signs to watch for:

Conversations can be very difficult for people with APD. Sometimes they can be very slow to respond, and if they have trouble understanding what was said, then their responses may not make sense at the moment.

How is it Diagnosed?

APD could be considered somewhat controversial. Many experts disagree on whether or not it is a disorder on its own, and there are many different ways to define it. Regardless, the term is still used, and it is a very real set of difficulties for those suffering.

The first step in identifying APD is to rule out hearing loss. Testing for APD is done by audiologists, as they have the education and training to do so.

A series of advanced listening tests are conducted, where patients listen and respond to different sounds. Typically, because their skills are still in the developmental process, children under 7 aren’t tested. .

APD can be mistaken for ADHD and vice versa. Trouble focusing and paying attention to people talking are present in both. This can also be an indicator of Receptive Language Disorder.

Speech therapy is the main treatment for APD. For school age persons, some schools may provide the therapy for free. There are also clinics and private practices where you can find speech-language therapists. The earlier you can start treatment, the better.

Supporting people with APD and making it easier for them to manage the challenges can be done in many ways. Some of these include:

A special education plan called an IEP can provide students extra assistance in their classes. For example, they might get written instructions instead of spoken ones, and assistive technology. Adults might also get extra support at work.

If you’d like to be notified about our latest product offerings, specials, and other items of interest, enter your email here!